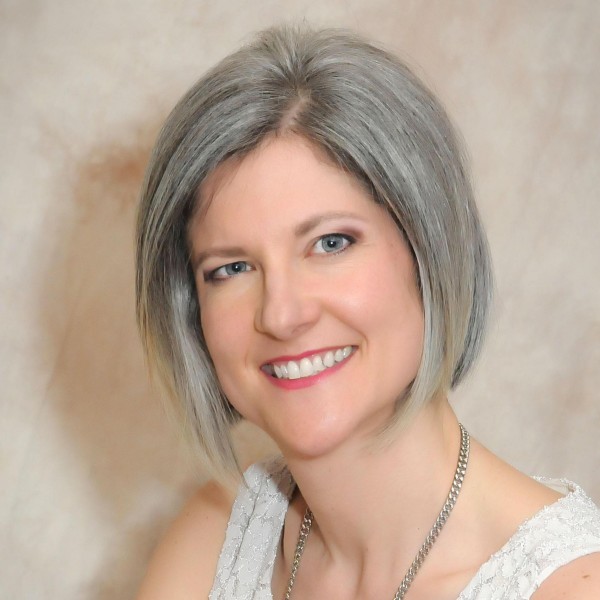 About
I manage AppAdvice's social media and write for both AppAdvice and WatchAware. I enjoy hunting down the latest and greatest apps and accessories for my iPhone, iPad, and Apple Watch.
Latest from Karen
NEWER POSTS 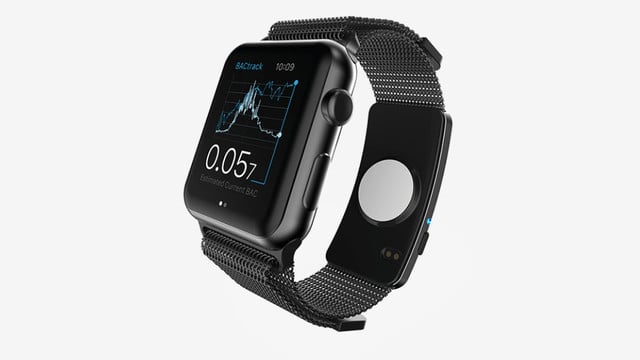 One of the more promising new products shown at CES 2017 was the BACtrack Skyn wearable alcohol tracker. It can be worn as an Apple Watch band. 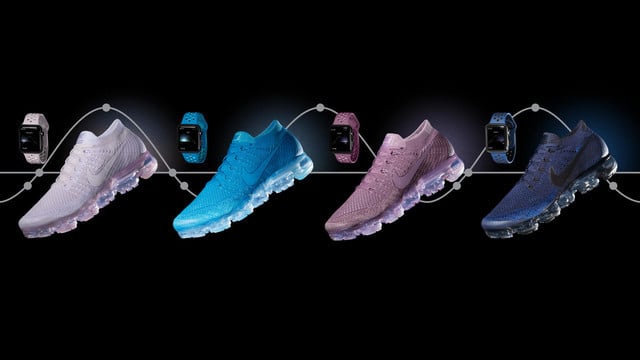 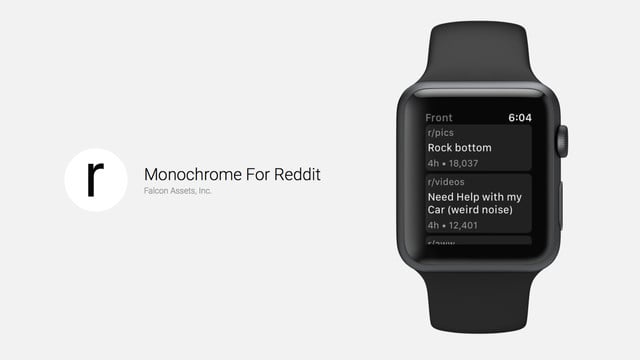 Monochrome for Reddit has limited functionality on the Apple Watch. Essentially, you just get the front page of Reddit on the watch. 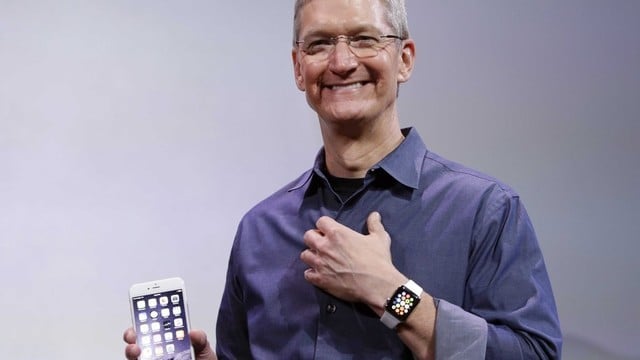 Apple CEO Tim Cook has reportedly been seen on the Apple campus with the device that connects to an Apple Watch in some fashion. 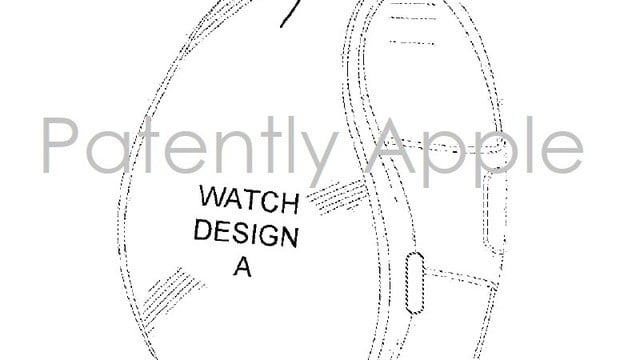 A new patent suggests future Apple Watches could use single continuous flexible displays covering both the face and the band. 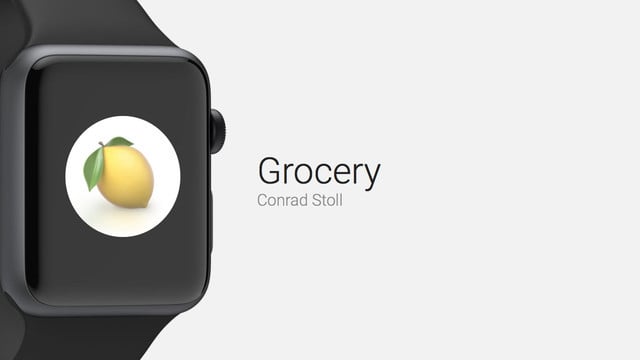 Grocery is a Great Grocery Shopping App for Apple Watch 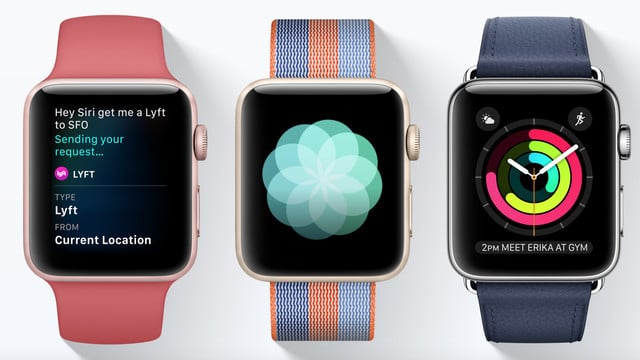 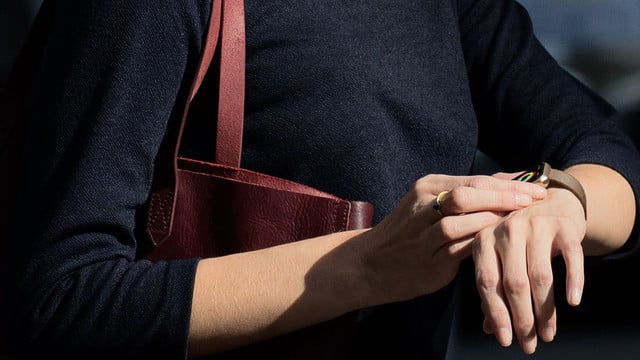 A new report from BGR indicates that Apple is working on an Apple Watch 'smart band' that functions as a glucose monitor for people with diabetes. 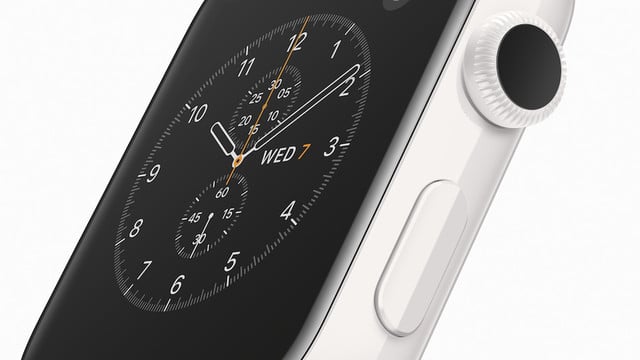 According to a report from Patently Apple, major Apple assembler Quanta Computer is considering dropping the Apple Watch due to financial losses.

Another holiday, another activity challenge. The Mother's Day Activity Challenge has been announced for US Apple Watch users. 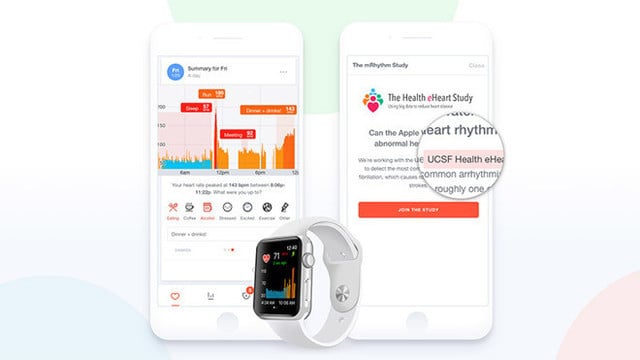 According to an AppleInsider report, a recent study indicates that the Apple Watch's heart sensors can detect atrial fibrillation with 97 percent accuracy. 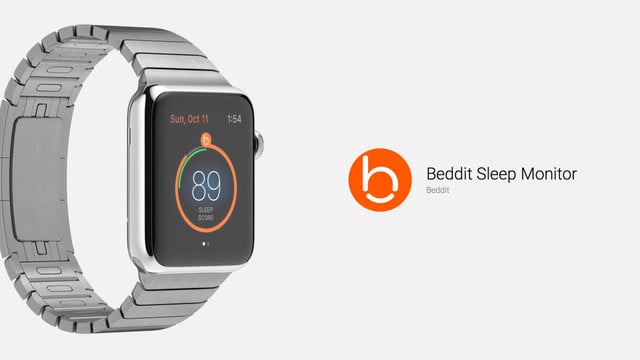 What Does Apple's Beddit Acquisition Mean for the Apple Watch?

Sleep monitoring system Beddit offers both an app and hardware; what will Apple's recent acquisition of the company mean for Apple Watch wearers? 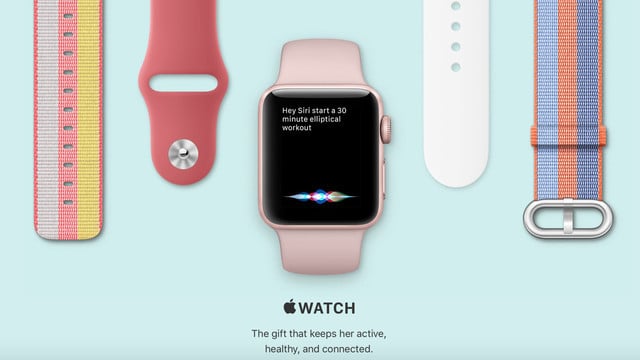 Holidays are always a good time to get discounts, and several retailers are offering Mother's Day deals on the Apple Watch this year.

Coach has released some new Apple Watch bands for Spring, while discontinuing some of their previous models. Additionally, they are 30 percent off now.

According to a Q1 2017 report from Strategy Analytics, the Apple Watch has overtaken FitBit for the top spot in the worldwide wearables market. 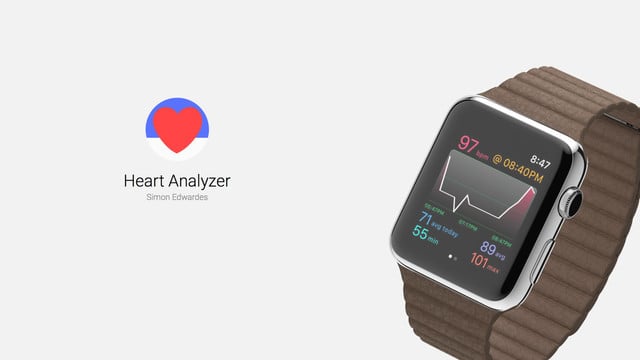 Apple Watch sales nearly doubled during the last quarter. This should put to rest any concerns about the future of Apple Watch. 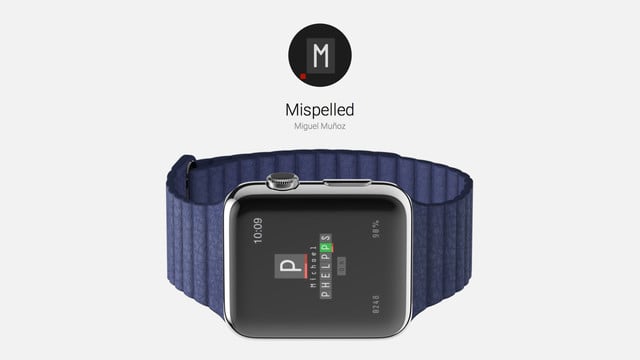 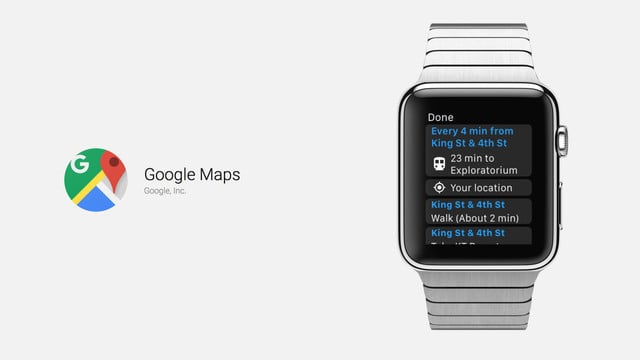 What Does it Mean When Major Apps Disappear From the Apple Watch?

When four major apps disappear from your Apple Watch, it can be cause for alarm. What does it say about the Apple Watch as an app platform? 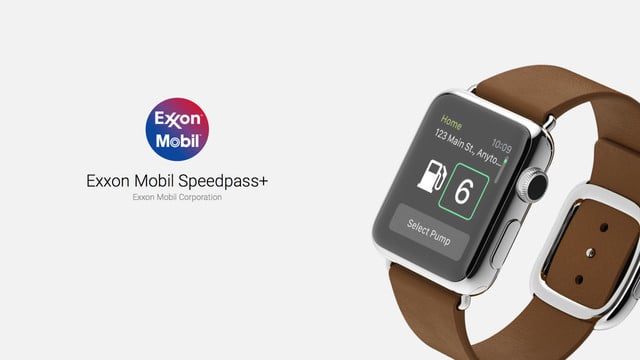 Exxon Mobil Speedpass+ Lets You Pay at the Pump

No need for your wallet at the gas station. Pay at the pump using only your Apple Watch and the new app, Exxon Mobil Speedpass+.

Apple Covers Repairs for Swollen Battery up to 3 Years 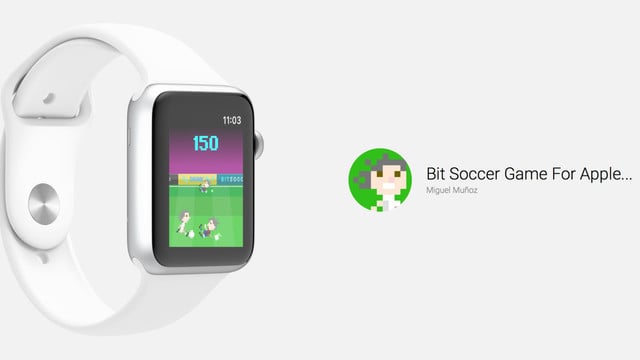 If you enjoy those old school 8-bit video games and your a fan of soccer (or football as it's know outside of the US), you'll want to check out Bit Soccer.

According to a report from AppleInsider, Apple competitors Samsung and LG are concerned about the possible move from OLED to micro-LED Apple Watch displays.