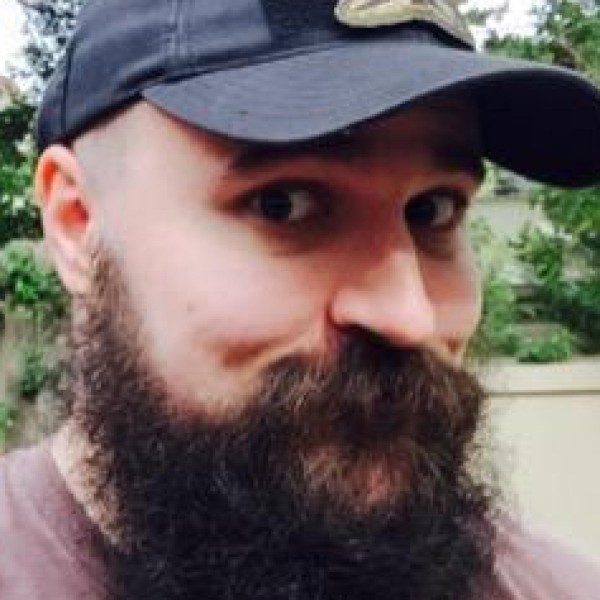 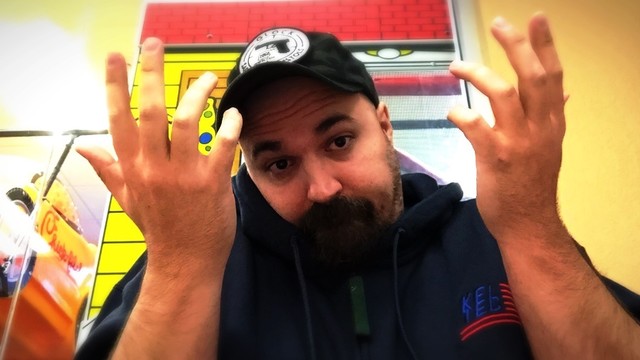 Here's What Will Make Me Wear My Apple Watch Again

I dont really wear my Apple Watch any more, and there are several reasons why. The good news is that they're all fixable via simple software improvements. 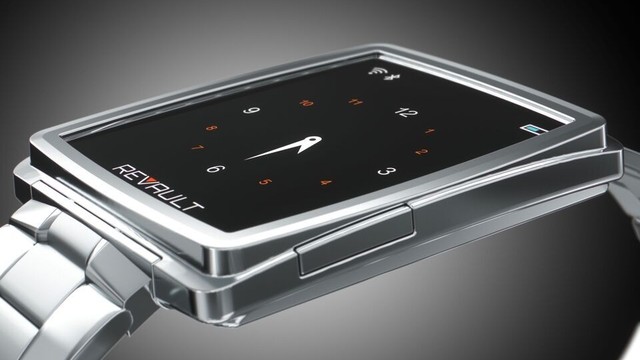 ReVault, an Apple Watch competitor focusing on storage as the centerpiece of the wearable experience, is also taking on more mainstream smartwatch uses. 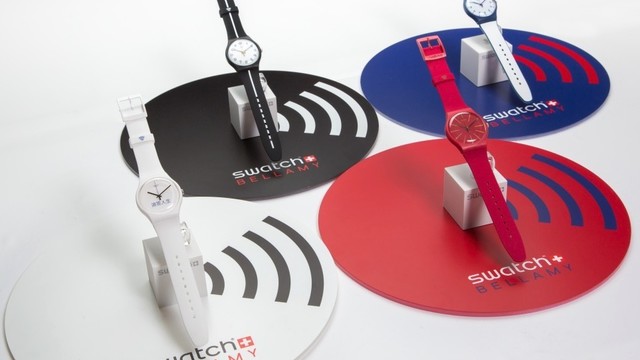 Though the Bellamy is Swatch's alleged answer to Apple Watch, its NFC technology could become a mainstream dumb-watch standard. 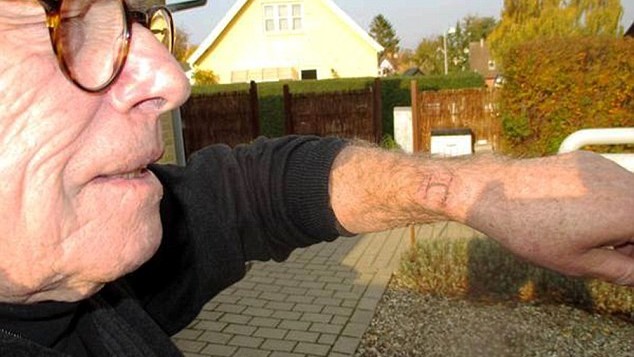 Apple Watch Is On Fire!

Sales of Cupertino's wearable are allegedly going strong, but for one unfortunate Dane, Apple Watch is on fire for altogether different reasons.

Apple Watch gestures are sure to be a big part of the wearable's future interaction model, but today they're nowhere near where they need to be. 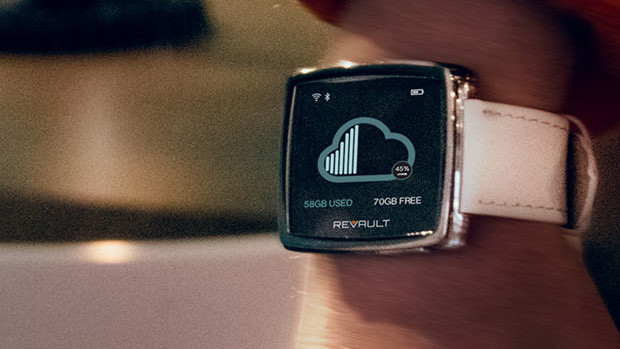 ReVault Smartwatch: The Most Compelling Apple Watch Alternative Yet

There aren't many brilliant wearables out there, but the ReVault smartwatch is a shining beacon of ingenuity and utility. 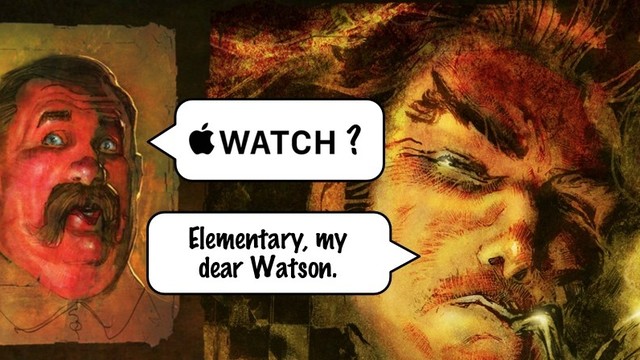 The IBM Watson supercomputer is tallying the bananas for the holiday season, and it's looking like Apple Watch is leading the pack. 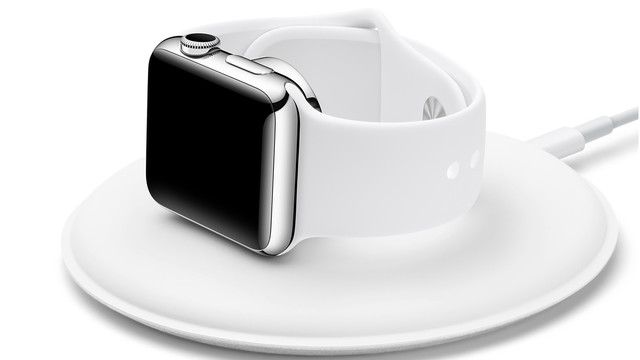 The official Apple Watch Magnetic Charging Dock looks about like my reaction to it sounds. And smells. 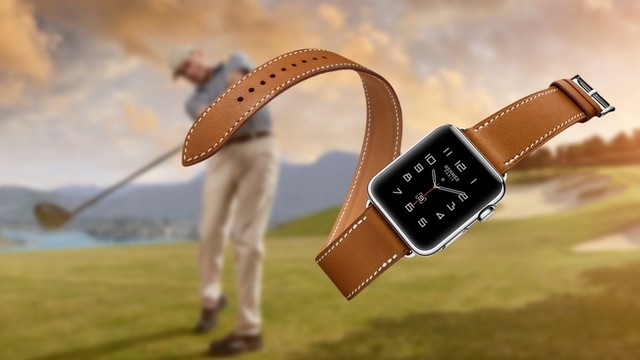 PING for Apple Watch is perhaps the first big brand to take Cupertino's wearable where it needs to go re: specific sports skill training. 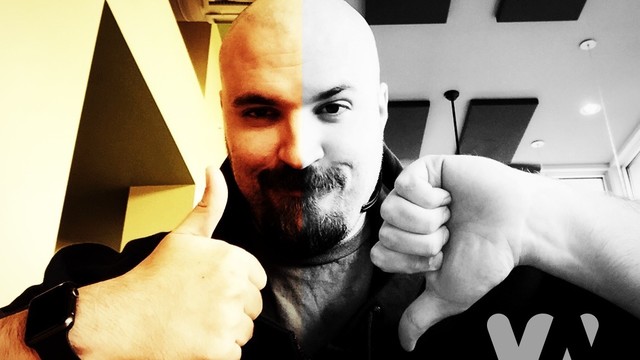 One of WatchAware's core services, Watch App reviews, has been in the works for a while. Finally, there's starting to be stuff that's actually worth rating. 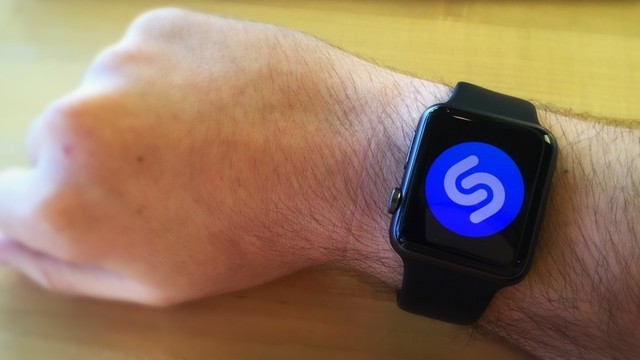 What Song Is This?

If you really need to know what song is playing right now, your Apple Watch is your worst bet. Pull out your iPhone and save some time.

Is The Apple Watch IAP A New Trend?

There's a troubling trend brewing at arm's length. Here's hoping that the Apple Watch IAP train hits the brakes before it gets going too fast. 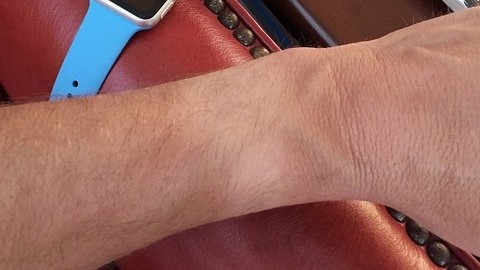 The biggest Apple aficionado on the Internet is nonplussed by Cupertino's first wearable. 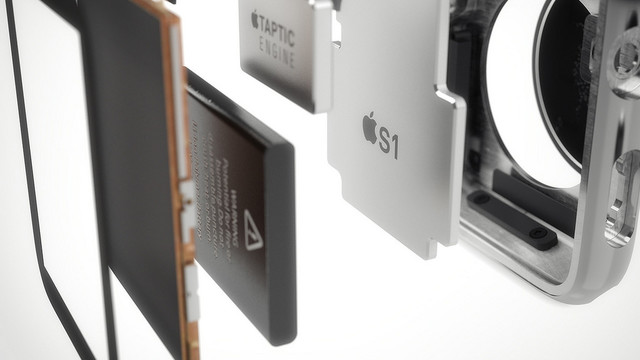 Does The Apple Watch Display Really Need All That Data Density?

The Apple Watch display is a gorgeous piece of engineering, but I no longer think that the data density it affords is critical to the wearable's future.

Apple Watch Complications To Keep Track Of Your Stuff?

Most ideas for Apple Watch Complications and use cases have been decidedly pedestrian. But thanks to a blogger's off-hand comment, here's a really good one. 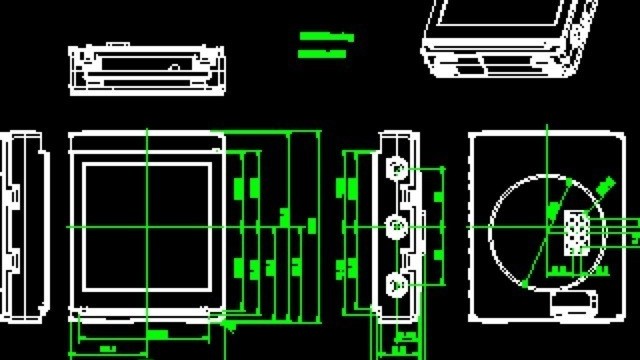 Make Your Own Smartwatch For Free!

With just a modicum of time and talent, you can make a functional, classy smartwatch for free. 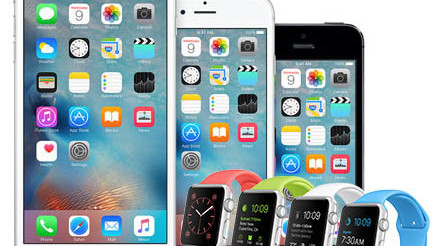 A Few Reasons For The Apple Watch Discount

Select Apple Stores are offering a $50 Apple Watch discount when purchased with a new iPhone. Here's what that might (or might not) actually mean. 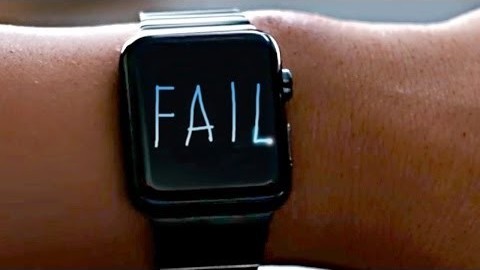 Is Apple Too Big To Not Fail?

Doom and gloom prognostications about Apple's inability to produce the "next big thing" in tech are not compelling. 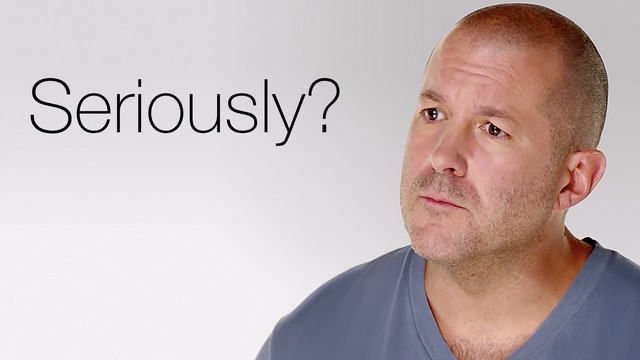 A new poll indicates that tech industry bigwigs aren't thrilled with Apple Watch. I'd argue otherwise, and that interest extends to the general public. 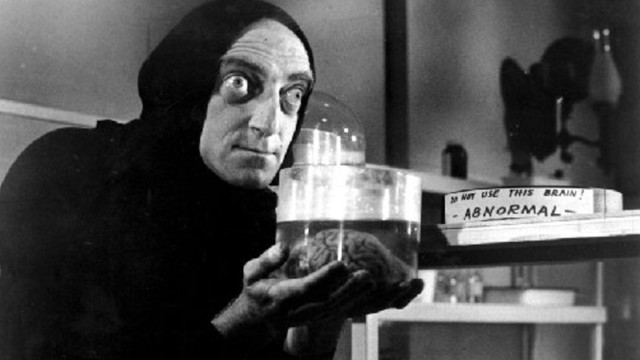 This purported "Apple Watch study" goes to great lengths to say nothing at all about the device in question.

Stefan Poulos has updated his collection of Apple Watch wallpapers. You probably should, too. 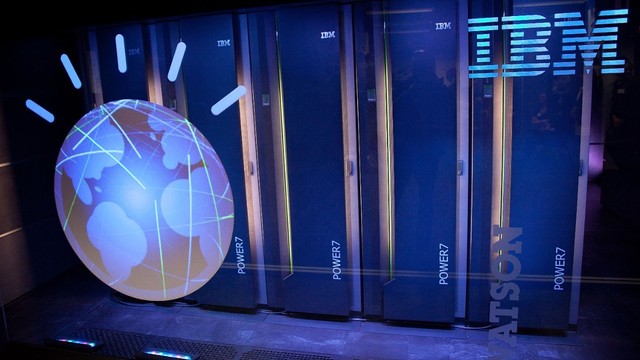 IBM is folding its cognitive algorithms into Apple Watch's health monitoring aspect, but it's just a bunch of redundant nonsense.