You are using an outdated browser. Please upgrade your browser to improve your experience.
by Jeff Byrnes
August 7, 2017

Cupertino has pushed out numerous beta versions today, August 7. Among them, the tech giant has released the latest bleeding edge version of the operating system for the Apple Watch. The watchOS 4 Beta 5 is available over-the-air to registered developers now. For those who haven’t been following along, watchOS 4 will arrive to the public this fall with a number of new features.

For this version of watchOS, Apple has put a lot of focus on fitness. New integrations with Apple Health are incorporated, along with some new workouts. On top of that, the Apple Watch will also be able to communicate wirelessly with certain types of workout equipment. On the Health front, the Apple Watch will be able to communicate with certain models of diabetes blood sugar monitors, enabling iOS and watchOS users better management options for their diet and glucose levels.

The Latest Faces for Your Apple Watch

One of the most touted features of watchOS 4 is the new Siri face. This watch face updates throughout the day, bringing in information from Activity, Alarms, Breathe, Calendar, Maps, Reminders and Wallet. You can keep an eye on what’s happening in your day easily, and a complication on the Watch face provides a quick way to access Siri. 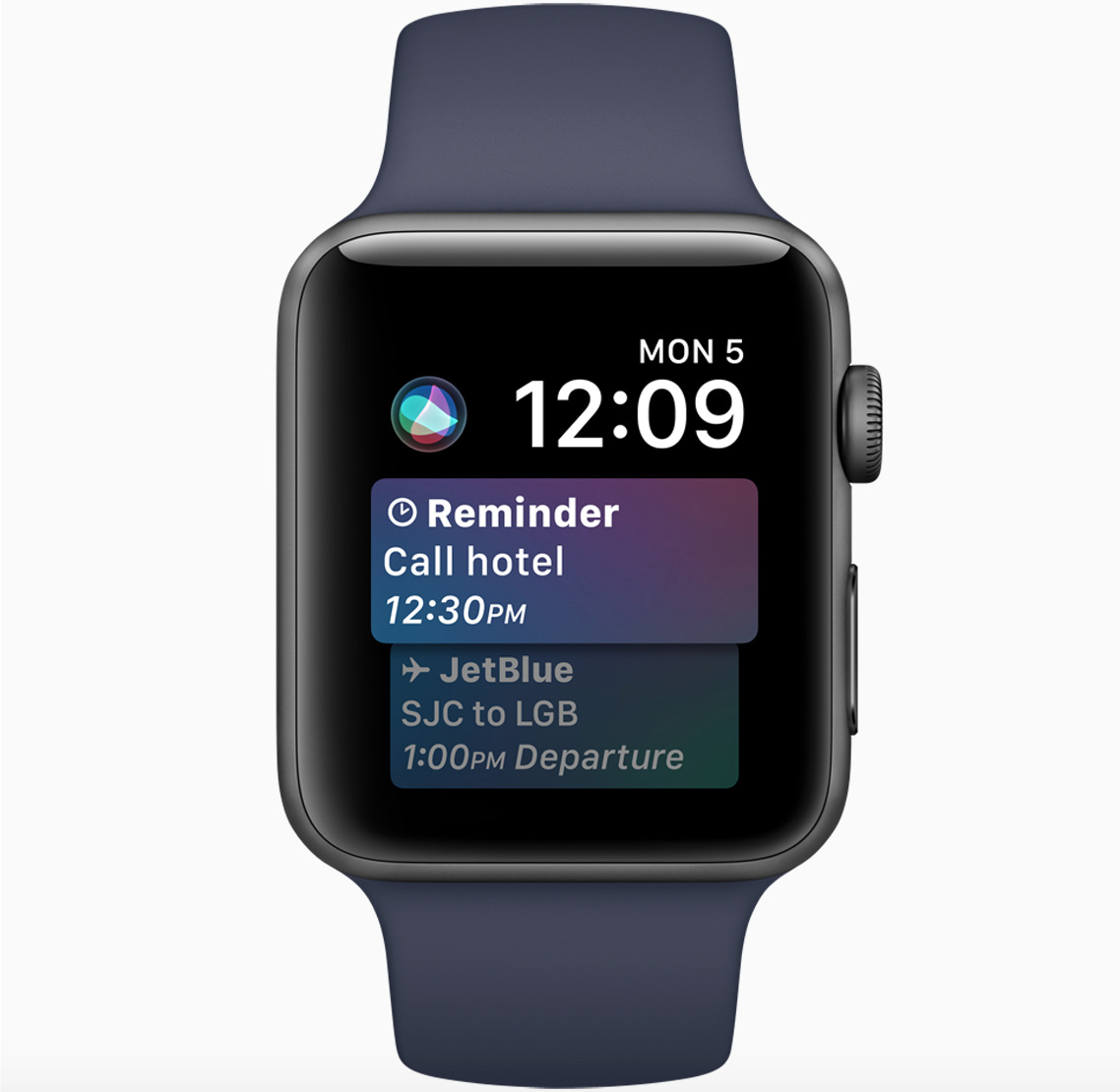 Other new faces include the Kaleidoscope that turns images into various patterns, and a variety of Toy Story options.

New Ways to View Your Apps and Music

If you have always hated the honeycomb grid of apps that has been around since the first Apple Watch, you’ll be rather happy. Cupertino has added an alternative way to view your installed apps, using a list instead of the grid. You can use your Apple Watch device’s Digital Crown to scroll quickly through your apps. You can also swipe up and down, and then tap on the app you want to use. 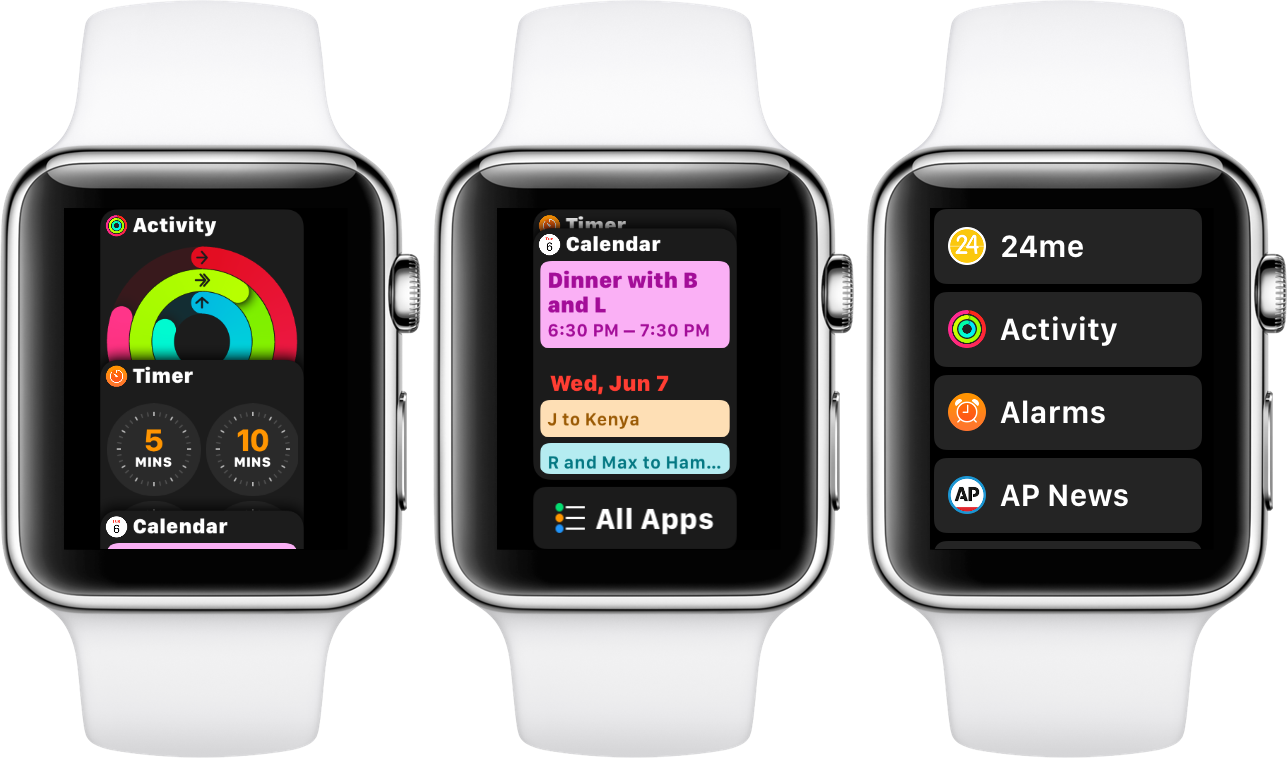 Music lovers will enjoy the new experience on their Apple Watch devices. The Music app will automatically synchronize the New Music Mix, Favorites Mix, and all of the most-listened-to tracks from Apple Music.

More About the watchOS 4 Beta

There’s plenty more new in watchOS 4, but we’ve actually covered that already. Take a quick hop over to Karen Freeman’s excellent article about what we know so far about watchOS 4.

The fourth watchOS 4 beta is available now to registered developers from Apple. There is no public beta of the operating system, and it’s expected to be released in Fall 2017.