You are using an outdated browser. Please upgrade your browser to improve your experience.
by Karen Freeman
June 8, 2017

Apple’s 2017 Pride Woven Nylon Apple Watch band at first glance appeared to be identical to the limited edition 2016 Pride band. It’s not. If you were hoping to get the exact same band that Apple’s employees attending the San Francisco LGBT Pride event in 2016 received, you’re out of luck.

Redditor vvedge has both bands, and shared photos comparing the official Apple 2016 and 2017 Pride bands in a recent Reddit post. 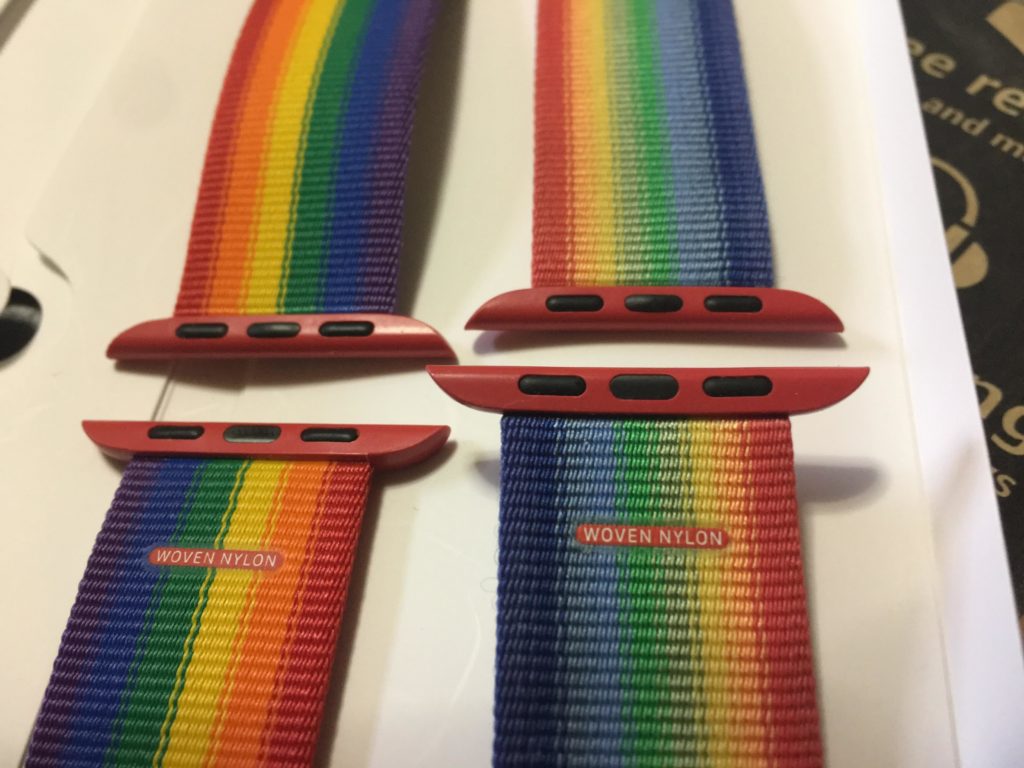 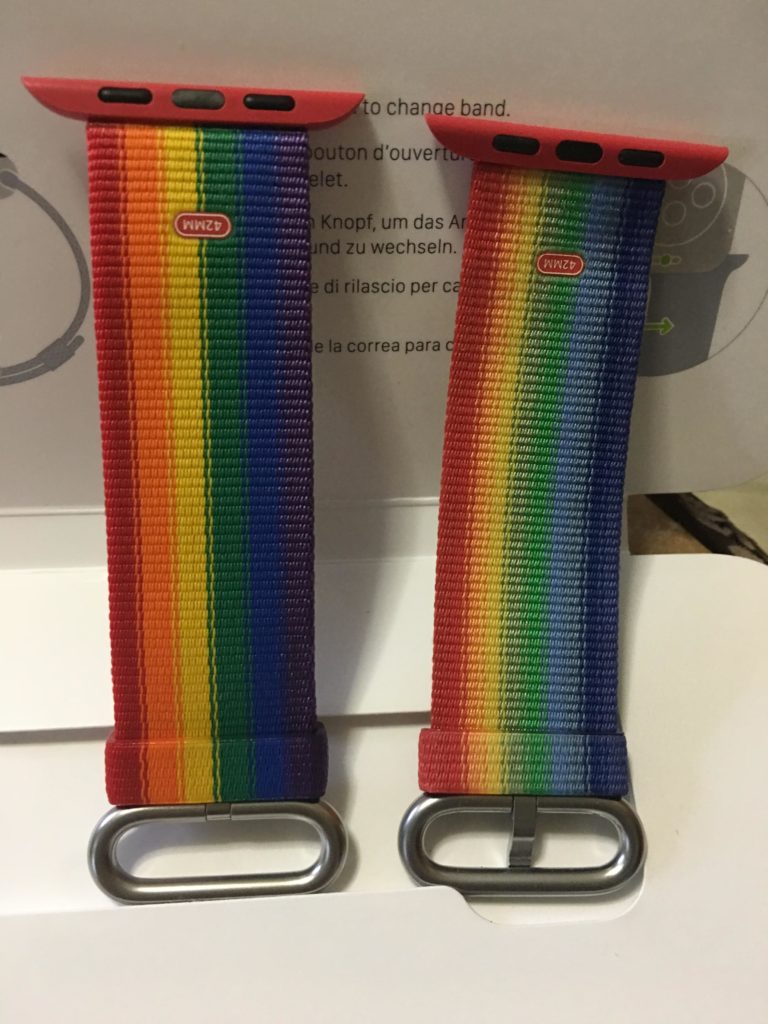 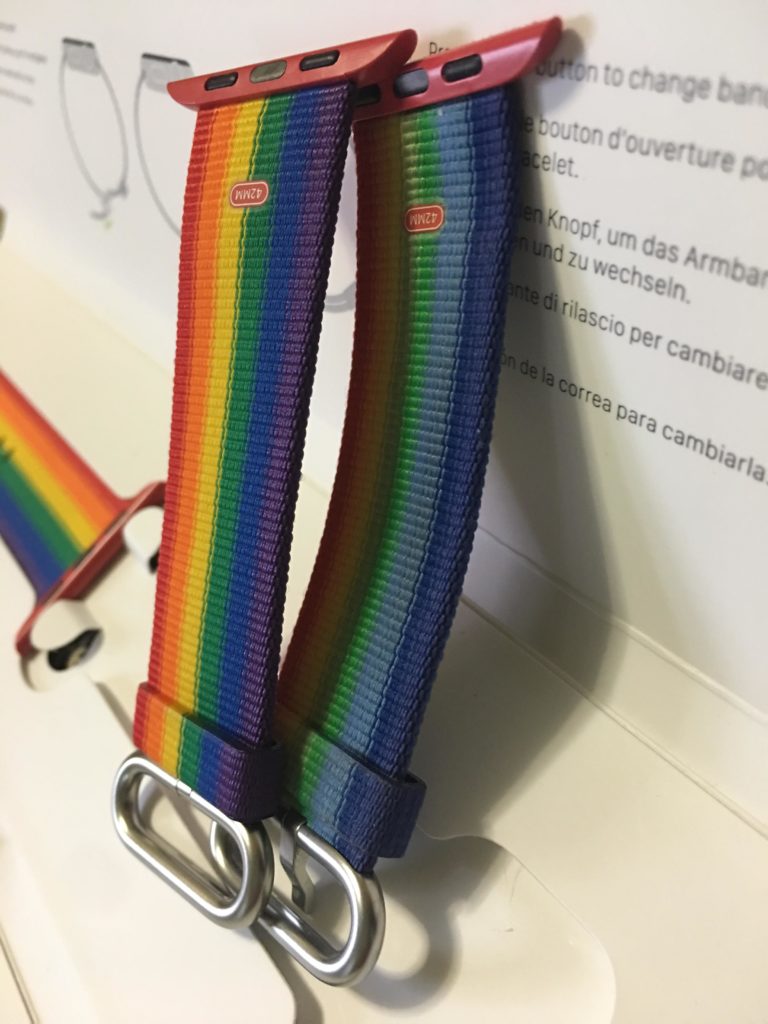