You are using an outdated browser. Please upgrade your browser to improve your experience.
by Karen Freeman
June 5, 2017

The Pride band is probably the biggest news, as it was originally released only to employees who attended an LGBT Pride event in San Francisco. It was so popular that it spawned a number of colorful imitations. Now you can buy the genuine Apple Pride Edition Woven Nylon band in either the 38mm or 42mm size on Apple’s website for $49. It celebrates diversity and inclusion, in addition to being easy on the eyes.

Apple is proud to support LGBTQ advocacy organizations working to bring about positive change, including GLSEN, the Human Rights Campaign, PFLAG and The Trevor Project in the U.S. and ILGA internationally. A portion of the proceeds from Pride Edition band sales will benefit their important efforts. 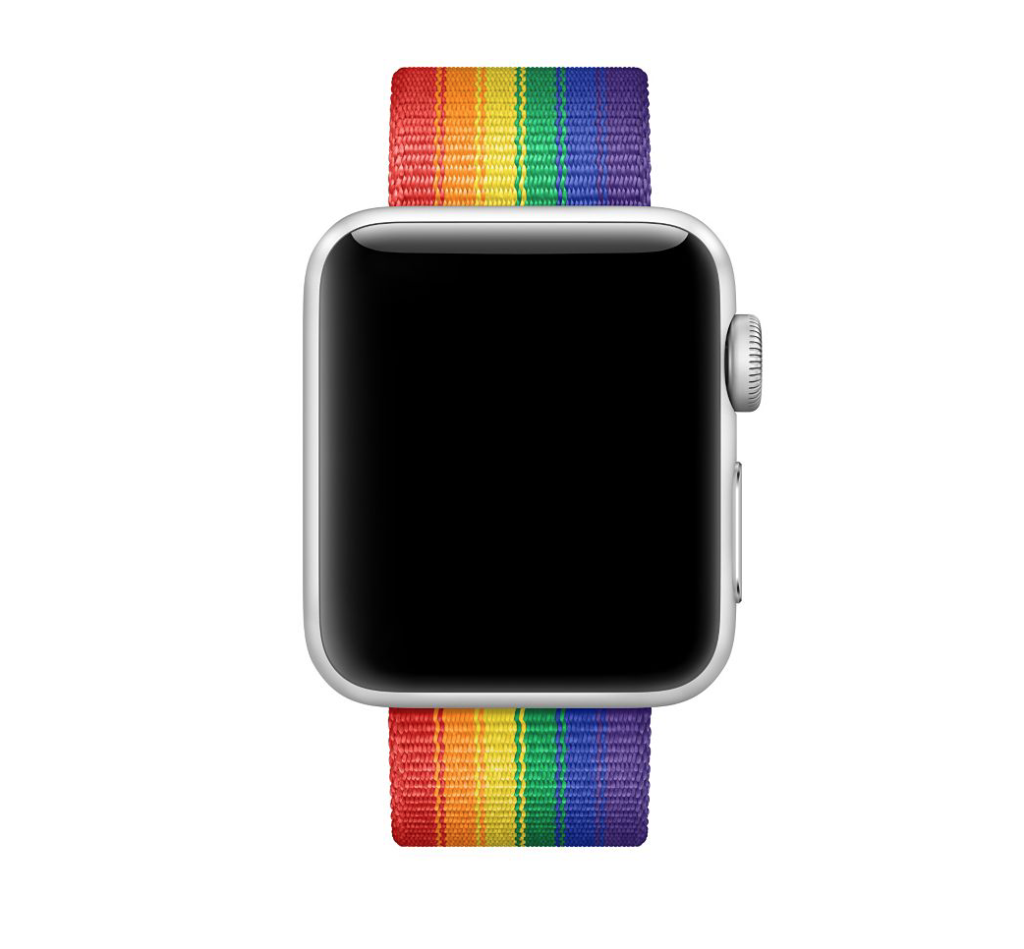 Apple is also now selling the new Nike Sport Band colors, previously only for sale on Nike’s website. The new colors are Light Violet/White, Violet Dust/Plum Fog, Blue Orbit/Gamma Blue, and Obsidian/Black. They are $49 in both the 38mm and 42mm sizes. 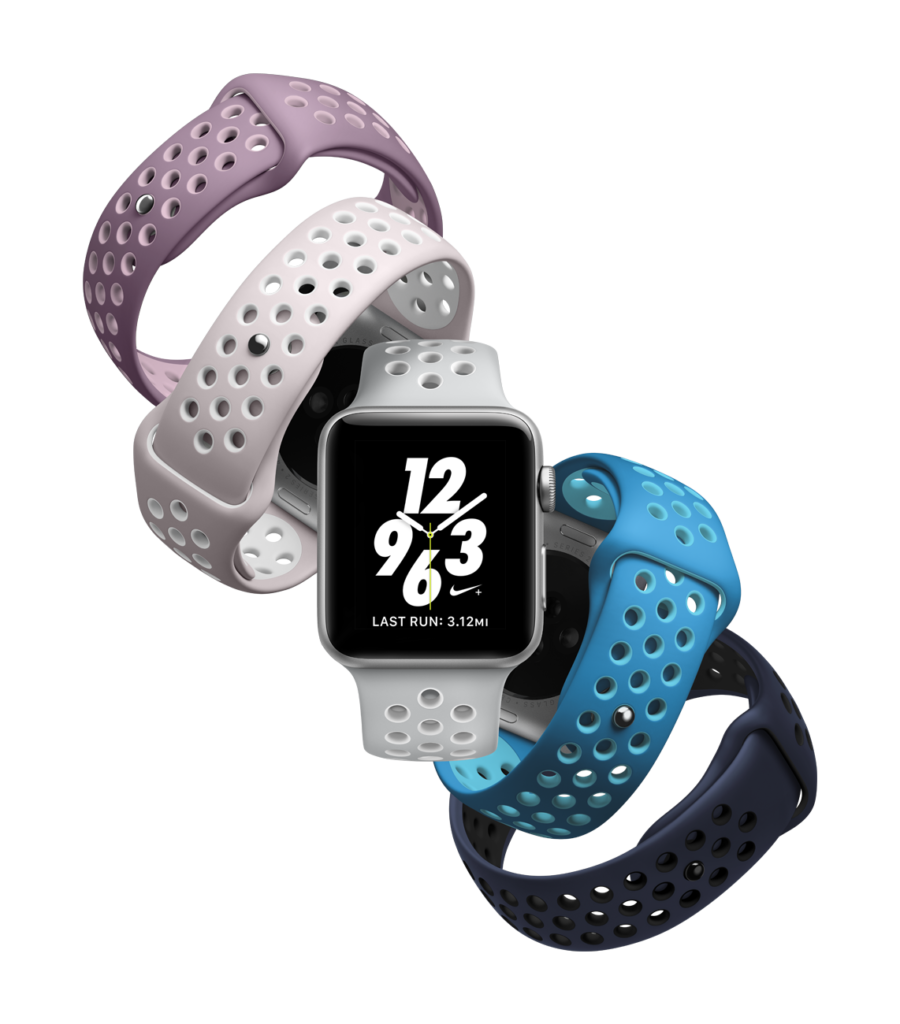 New Sport Band colors include Mist Blue, Pollen, and Flamingo. They are $49 in both the 38mm and 42mm sizes. 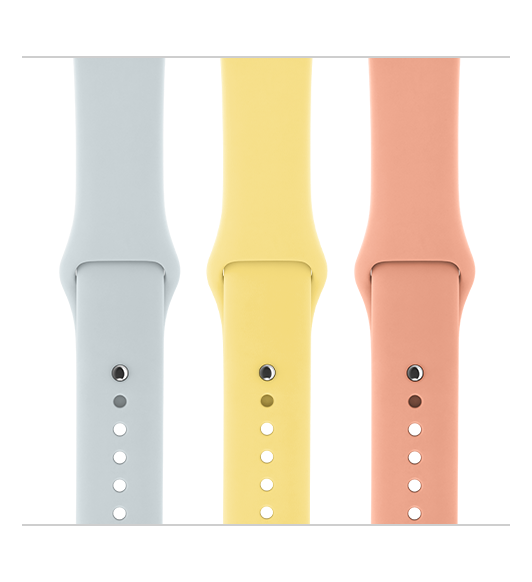 The new Classic Buckle leather band is Sunflower. It’s $149 in both the 38mm and 42mm sizes. 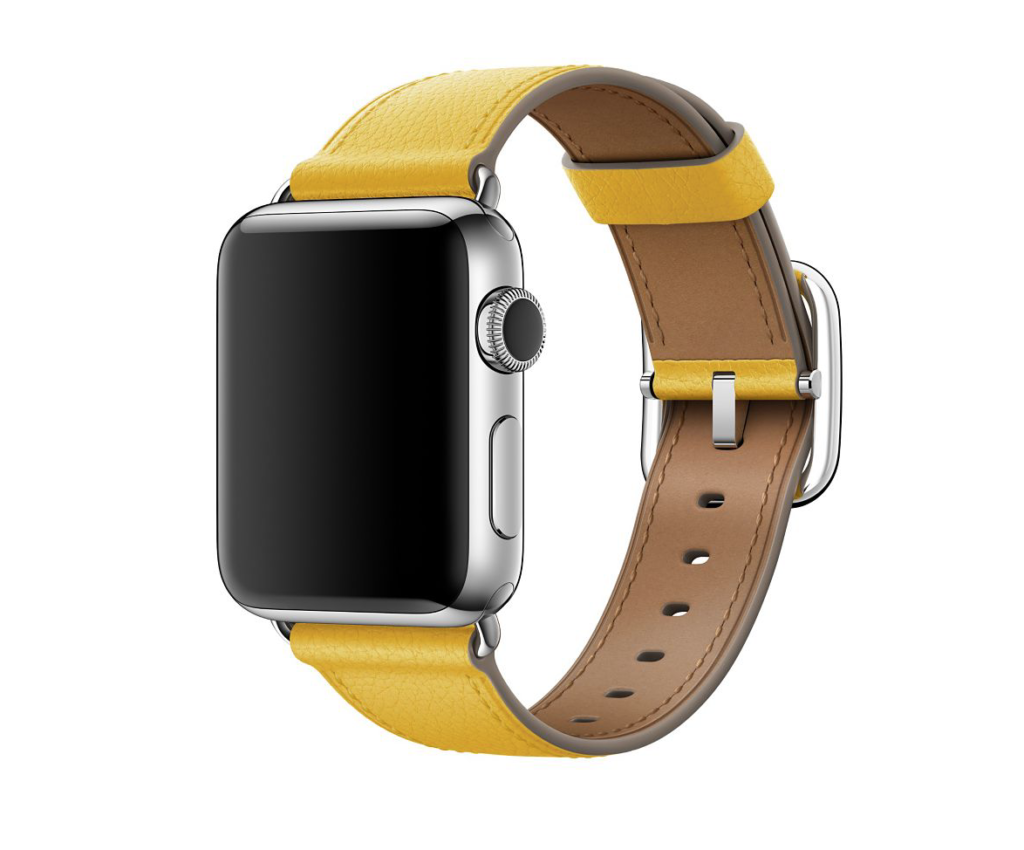 You can purchase all of these new summer bands now on Apple’s website. All photo credits to Apple.