You are using an outdated browser. Please upgrade your browser to improve your experience.
by Abdel Ibrahim
August 4, 2016

The Samsung Gear smartwatch made its debut in 2013, more than a year before the Apple Watch was shown off in late 2014 during the iPhone 6 keynote. But as always, as soon as the Apple Watch came to market, Samsung had to rush and try and copy various elements of it as soon as possible. Because of course, they’re Samsung.

But what’s baffling is how they’re filing their patents for these “innovative ideas.” 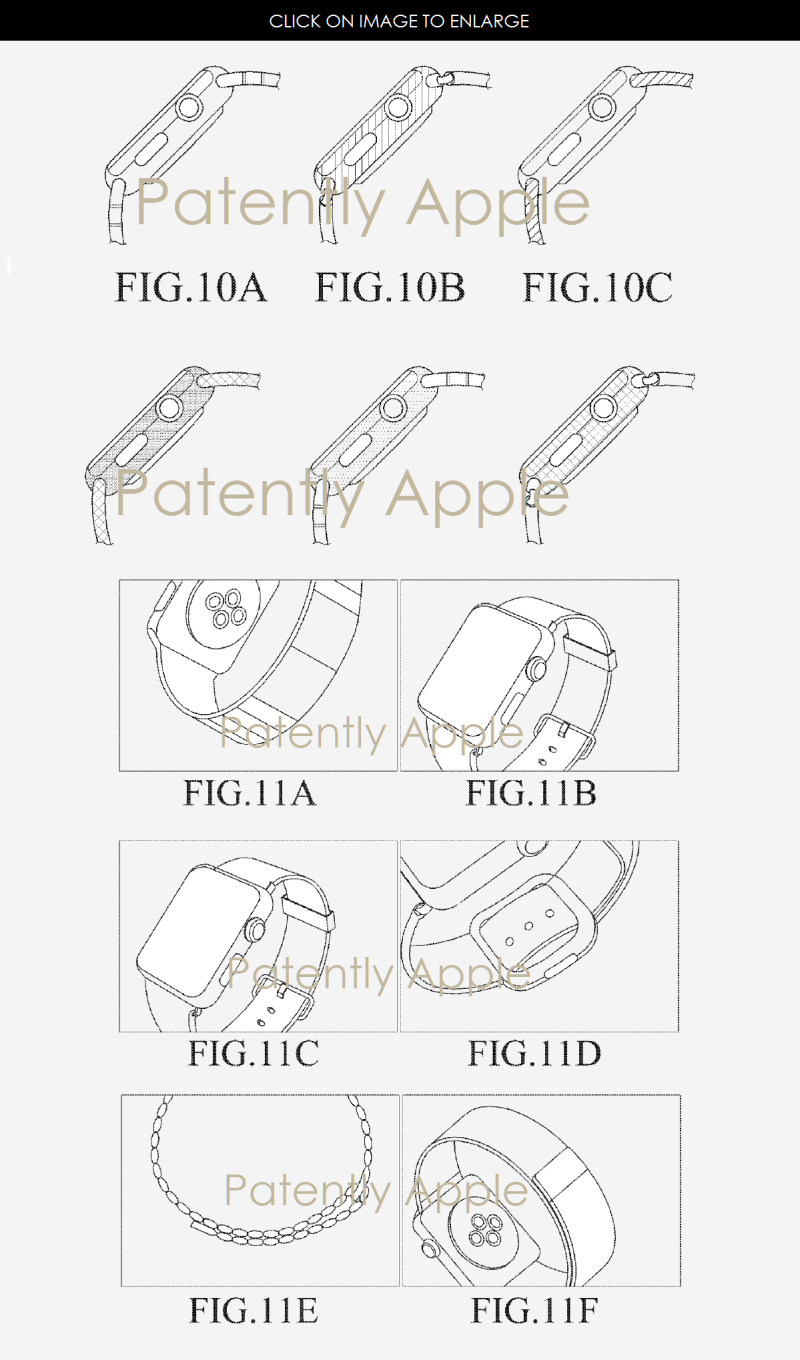 In a recent patent finding found by Patently Apple, Samsung has been caught using, wait for it… Apple Watch designs for their “exchangeable” strap mechanism. Seriously, take a look at figures 10a – 10c and 11a – 11f. Do those not look exactly like Apple Watches? What’s insane is that nowhere in these patents is there any reference to the Apple Watch. Instead, it’s made to seem like it’s entirely Samsung’s ideas.

Again, I repeat: These are not Apple patents. These are patents filed by Samsung.